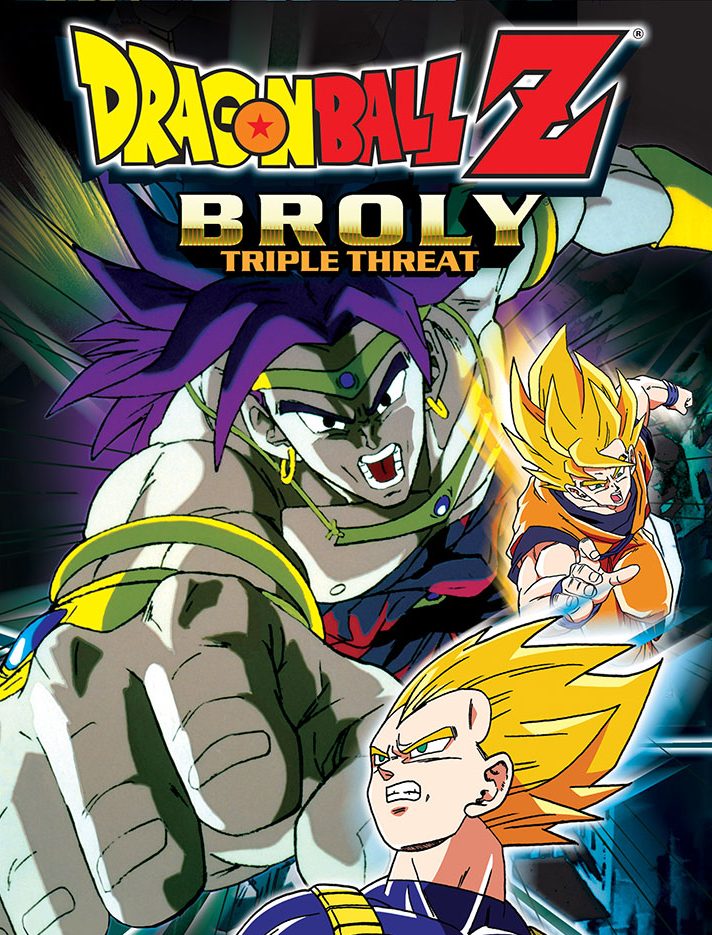 Dragon Ball Z: Bio-Broly, known in Japan as Super Warrior Defeat!! I’ll Be The Winner  is a 1994 Japanese animated science fiction action film and the eleventh Dragon Ball Z feature movie. It was released in Japan on July 9 at the Toei Anime Fair alongside Dr. Slump and Arale-chan: N-cha!! Excited Heart of Summer Vacation and the second Slam Dunk movie. It was dubbed into English by Funimation in 2005. It is the third and final Dragon Ball Z movie in the “Broly Trilogy”.