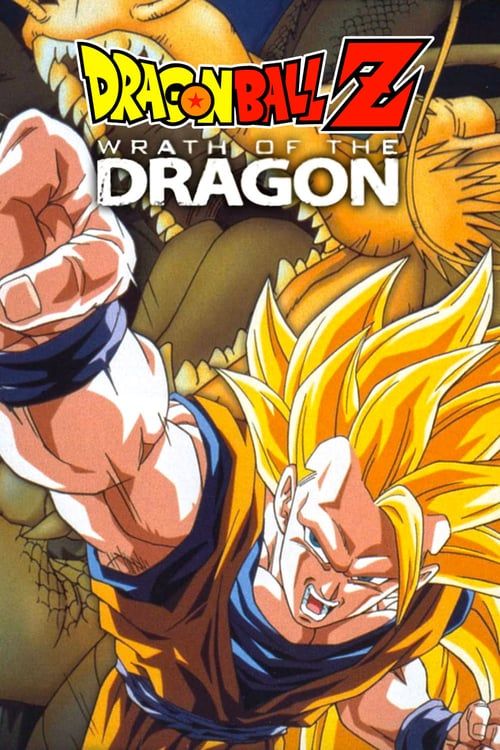 Dragon Ball Z: Wrath of the Dragon, known in Japan as Dragon Ball Z: Dragon Fist Explosion!! If Goku Can’t Do It, Who Will? is a 1995 Japanese animated science fantasy action film and the thirteenth Dragon Ball Z feature movie. It was originally released in Japan on July 15 at the Toei Anime Fair. It was later dubbed into English by Funimation in 2006, just like most of the other Dragon Ball films. It was also released on VCD in Malaysia by Speedy Video with the subtitle Explosion of Dragon Punch.